EDITOR’S NOTE: ESPN’s coverage of the 2019 Special Olympics World Games Abu Dhabi continues this week as part of more than 175 hours of live coverage. In Front Row’s “Behind The Storytelling” series, ESPN producers share their perspectives on profiling Special Olympics athletes for feature segments that will be seen throughout the coverage. Today, feature producer Stevland Wilson explains how Tanzanian soccer and track athlete Niyibikora Malachie affected him.

On Jan. 11, 2019 my crew and I departed for Tanzania to film a story about a boy with an intellectual disability, living in a refugee camp, who was bound in chains by his family.

In telling Niyibikora Malachie’s story, it invoked emotions of a time when Africans were held in captivity by their people. However, I also was reminded that no matter how difficult a circumstance, with the right support, challenges can be surmounted. Malachie’s story also reinforced my awareness of the work that needs to be done to educate society on intellectual disabilities and mental conditions.

When arriving at Nyarugusu Refugee Camp, I was surprised to find how many people were simply happy to see us. Despite their circumstances, they waved and smiled as we drove through the camp consisting of more than 150,000 refugees. The most powerful moment I experienced was the singing and praying by a small choir, mostly consisting of women, in a dark room. They gathered on a rug spread across the dirt floor as one woman knelt and pounded a drum while others sang.

I was able to feel the pain of this group as they chanted a Burundian spiritual song about meeting God on the mountain top. They danced and cried as the drum thumped while they sang passionately.

After the song, the group prayed as many of them cried. Internally, I wept for their struggle. 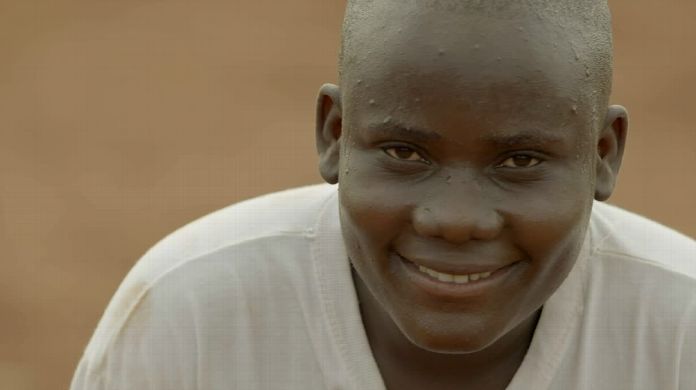