For the launch of ESPN’s The Undefeated in May 2016, Senior Vice President and Editor-in-Chief of the digital platform, Kevin Merida, commissioned a video poem by award-winning poet and children’s book writer Kwame Alexander.

The poem, titled The Undefeated (see video below), provided the impetus for a children’s book of the same title written by Alexander and illustrated by Kadir Nelson.

In the above video, Alexander discusses how the collaboration with The Undefeated digital platform, ESPN’s content initiative exploring the intersections of sports, race and culture, led to his latest bestselling children’s book.

Jon McLeod and Kimberly Jarvis produced the video above.
Watch the video poem that inspired the book by clicking the thumbnail below. This video was produced by Marquis Daisy of ESPN Films. 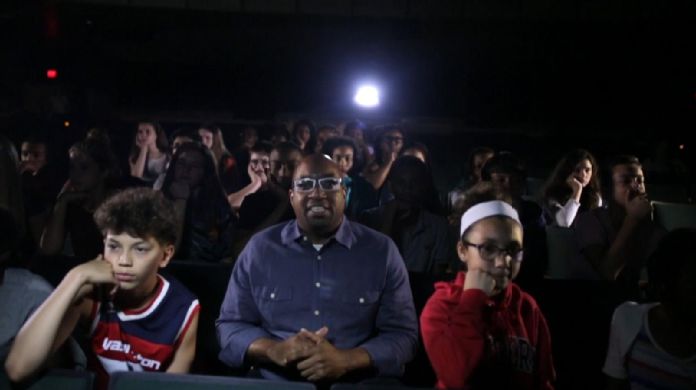