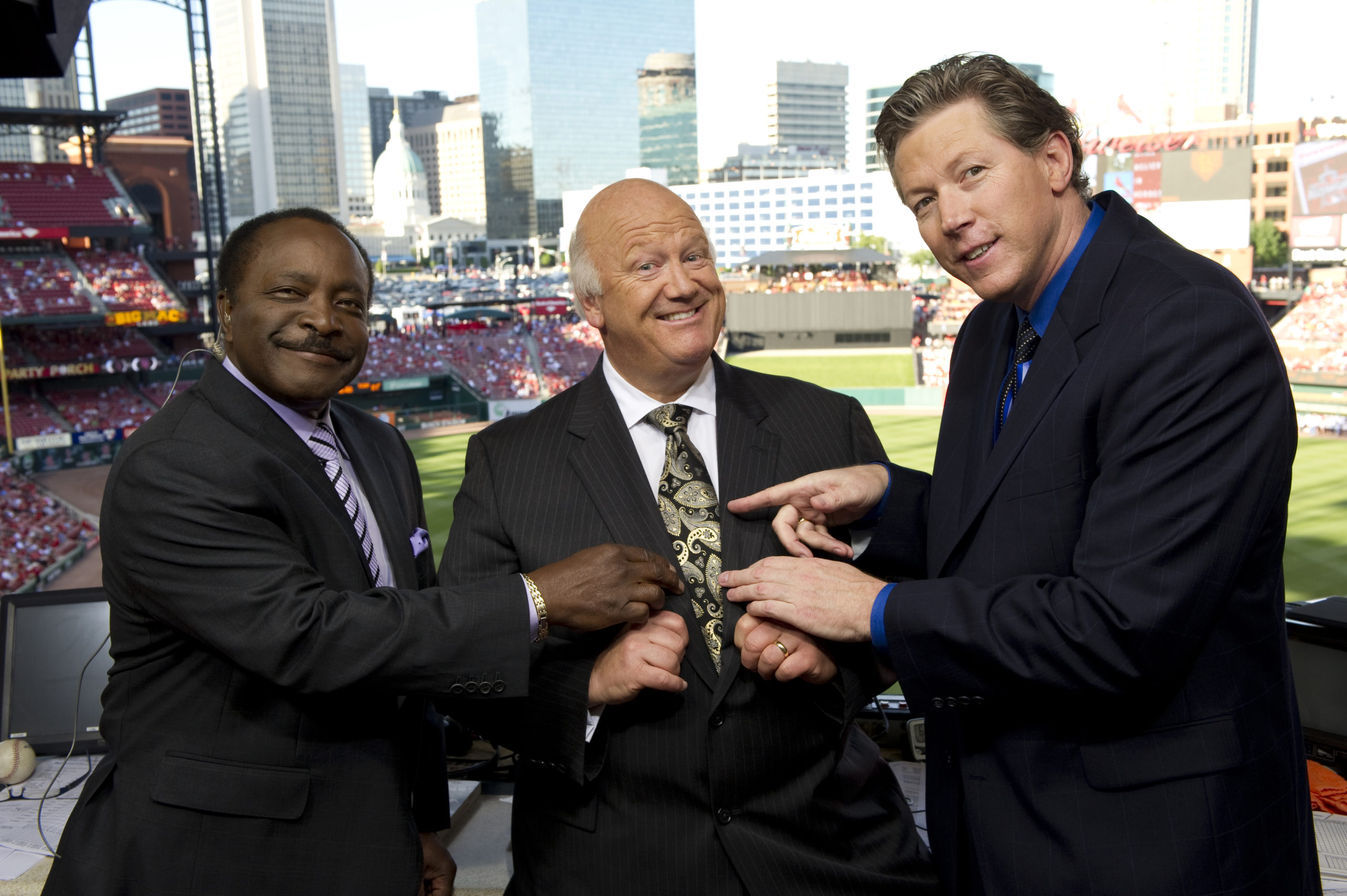 ESPN is saddened to learn that former colleague and National Baseball Hall of Famer Joe Morgan has passed away on Sunday at age 77.

Morgan was ESPN’s lead Major League Baseball analyst for 20 years. He was the first Sunday Night Baseball analyst, serving in the role from the inception of the franchise in 1990, through 2010 with partner Jon Miller. Together, they comprised one of sports broadcasting’s longest-tenured and highest-profile booths.

Morgan won two Sports Emmy Awards in the Event Analyst category – ESPN’s first two wins in the category, in 1998 and ’05.

Many fans best know Morgan for his legendary playing career, which included back-to-back World Series Championships and National League MVP honors in 1975 and 1976 as a member of the famed “Big Red Machine” Cincinnati Reds.

Morgan was a 10-time All-Star and two-time Gold Glove Award winner in his 22-year career. He was inducted into the National Baseball Hall of Fame in 1990.

ESPN President Jimmy Pitaro on Morgan’s passing: “Joe Morgan added immediate credibility to our Sunday Night Baseball broadcasts. A Hall of Famer on the field, his knowledge of the game was unparalleled and he helped our viewers appreciate and understand the nuances of the game. We are grateful for all that Joe did for ESPN and for the game of baseball.”

Jon Miller, former voice of Sunday Night Baseball and Morgan’s partner for 20 years said: “Joe is rightfully remembered as a great player and Hall of Famer – and in my opinion is the greatest second baseman there ever was – but his pioneering efforts are not always as appreciated. He was the first Black or African-American baseball game analyst in prime time on national television and he did that for 21 seasons. He was the pioneering trailblazer among commentators. And, before he did that, he was a broadcaster for the San Francisco Giants with Duane Kuiper. He used to do the play-by-play. Joe did a lot of different things. He taught me so much about the game and there was no place that either one of us would have rather been than at the ballpark. Joe just loved being there and had a passion for it. Over the years, whenever we talked or saw each other at the ballpark, it was always about the game. He was also someone whose opinion the Commissioner valued and that he sought counsel from. Joe had an influence over the game way beyond what we all saw.”

ESPN commentator Chris Berman, one of Morgan’s longtime colleagues, said: “I am truly saddened to learn that we’ve lost Joe. I was fortunate enough to share the booth with him for many Home Run Derbies and regular-season broadcasts, and I enjoyed every minute of them. His love for the game and his insights made countless viewers smarter baseball fans. I was certainly one of them. As for his Hall of Fame career, if there was a better second baseman, I never saw him in my lifetime.”

Phil Orlins, an ESPN senior coordinating producer, said: “Joe was an indomitable force on the field and throughout his life. As a broadcaster, Joe saw the game with unparalleled clarity and was a master at delivering crisp analysis. Joe had the utmost credibility – both because of who he was as a player – and how he could communicate to an audience.”

Claire Smith, ESPN coordinating editor and former MLB beat writer for several newspapers, said: “When Joe was a player, he was my go-to guy, an important veteran voice, one that I knew reflected the mood of the game within the game. I knew anything I wrote about, be the pursuit of excellence, or ethics or equal opportunities for retired Black players, would be enriched by his input. Once we joined forces at ESPN, he became a dear friend. He was a guiding light on so many levels. I don’t know how you replace a Joe Morgan. I don’t think you can.”

Many other colleagues shared their memories of Morgan on social media:

One night, after doing a game for ESPN with Joe Morgan at Fenway Park, he and I and Fred Lynn and our producer Jay Kutlow went out for a drink. Fred happened to be at the ballpark that night and happened to be a neighbour of Jay so we all connected after the game.

Joe Morgan was small in stature and huge in impact. On the field and off it as a friend, broadcaster and story teller. I will miss our friendship and interactions. Whoever the GM is “up there”-the team is good enough-the deck is stacked. Please stop.

The Reds' blockbuster trade for Joe Morgan was one of the greatest in the sport's history. In eight years with Cincinnati, he had an Adjusted OPS+ of 147 – a .415 OBP, 816 runs, 406 SB, 2 MVP Awards, 5 Gold Glove Awards. What an amazing player he was.

Thank you for impact you had in my life Joe. On and off the field. You will be missed! #RIP #Reds #BigRedMachine #HOF pic.twitter.com/bR87WchUNM

He started his broadcasting career in 1985 and worked at ESPN from 1990 to 2010, serving as a member of the lead baseball broadcast team. pic.twitter.com/f4pldj0VN8

Lou Brock , Bob Gibson and now Joe Morgan. Wow!! Pound for pound as good as it gets! RIP Joe.

Morgan won 2 World Series & 2 NL MVPs with the amazing Big Red Machine @Reds teams. One of the best 2B ever.

I also loved listening to him call #SNB for 21 years. A true legend & inspiration, especially with that elbow flap. He will be missed.