EDITOR’S NOTE: As Roman Harper prepares to make his “in-studio” debut tonight on SEC Now (SEC Network | 7 p.m. ET) at ESPN’s Charlotte Production Center, the Alabama legend and recent New Orleans Saints Hall of Fame inductee looks back at a wild couple days as news of his hiring came to the forefront. In the video above from Monday, Harper – from his home – joined former SEC Now colleagues host Dari Nowkhah and fellow former Alabama star turned analyst Greg McElroy, who notes how long he’s been encouraging Harper to join him on air.

Roman Harper began a late June Sunday thinking the only big announcement he’d be making soon would be the birth of his fourth child with his wife, Heather. They had kept her pregnancy private except for sharing with close friends, family, and next-door neighbors. What happened over the next 24-48 hours saw Harper gain more than a new family member.

“We went to the hospital Sunday thinking they were going to induce, and things were going to go as planned, and my wife ended up having an extremely long labor,” Harper said. “Easily the longest we’ve been through with our four kids; labor was 12 hours long and went into Monday morning. So we had our son, Seoul, at 1:30 in the morning that Monday.” 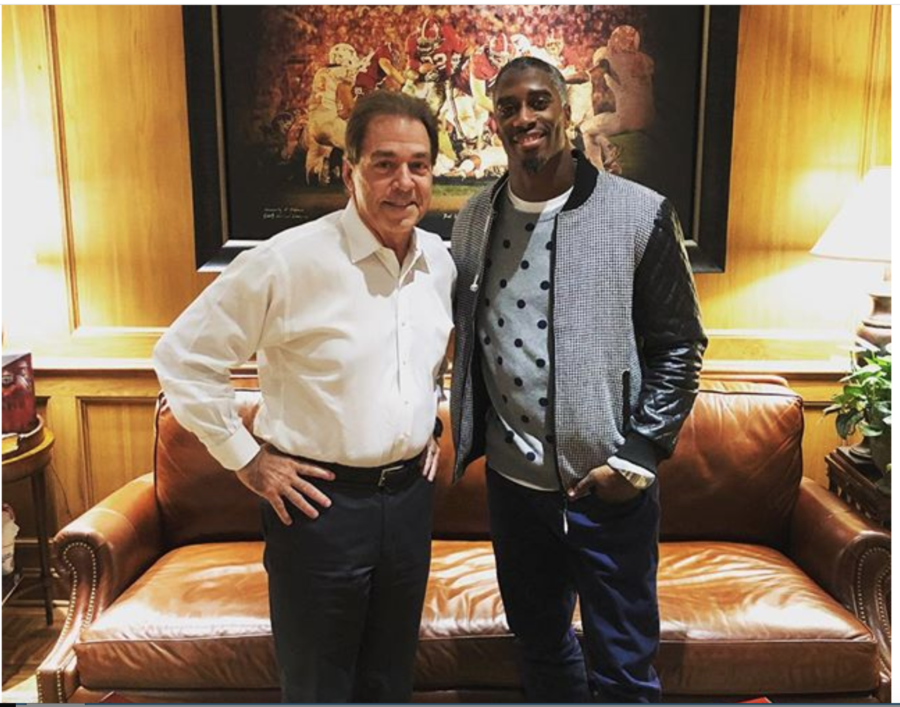 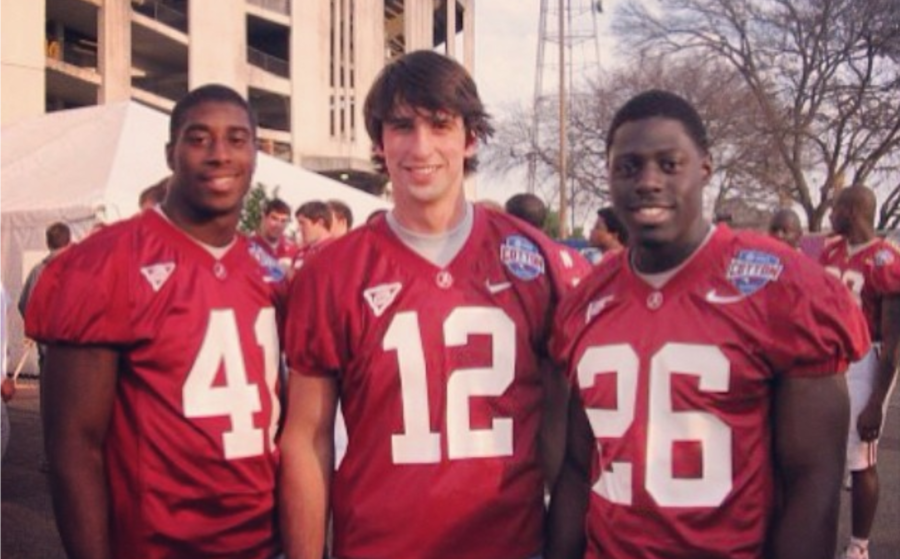 Harper found himself restless after the joy and exhaustion of welcoming a new child to the world, so he grabbed his phone to try and center himself.

“I texted my agent when I started moving around that morning, which was early because a) you don’t sleep when you have kids and b) hospitals aren’t that comfortable,” Harper joked. “I posted up on this couch-looking thing, and I’m just on cruise control. My agent let me know that the rumor mill was starting up, and the news of my getting hired by SEC Network might leak. And I was like, ‘Whatever! We just had a baby, life is good, it’s all good news. I couldn’t be happier.’ So within less than 12 hours, my son was born, and everyone is starting to find out I have this amazing new job.”

The good news didn’t stop there, however, for the former Alabama, two-time All-SEC safety who became an NFL second-round draft pick in 2006.

The New Orleans Saints, for whom Harper played the bulk of his 11-year NFL career, were about to announce the next batch of Saints Hall of Fame inductees; the man who leads all Saints defensive backs in career tackles is a member of the 2020 class.

The timing was just too good to be true. Harper’s got a new baby, a new job, and now the ultimate honor from the Saints, whom he helped lead to a Super Bowl XLIV victory over the Indianapolis Colts in 2010.

“As we were getting ready to leave the hospital, I get the call from the Saints about the Hall of Fame,” Harper said. “I didn’t know this was going to be my year; I was not planning on that. I did the interview for that announcement in the hospital parking lot while my wife was being discharged. It was just so weird, so surreal. I’m in the car praying my signal doesn’t go out, and I don’t lose battery as my phone is blowing up with so much good news and even more to come.

“My phone has only ever gone off like that one other time, and that’s when I won a Super Bowl,” said Harper. “Those 24-48 hours were very comparable in terms of people reaching out to congratulate us.

“It was a whirlwind of crazy, and this was really all God’s timing,” Harper continued. “I kind of knew I’d get into the Saints Hall of Fame at some point. I knew that my job with SEC Network would get announced at some point this summer, and I obviously knew we were going to have a baby. So for all of that to become a reality and happen so quickly one after the other? That’s unreal. But honestly, I was trying to just focus on being a good husband and a good father, and really be there to support my wife and just not get yelled at.”

A whirlwind of crazy, indeed.

“We were blessed with a crazy 24-48 hours there. Looking back at it now, I’m like ‘Man, Roman Harper is having a great 2020 despite all this mayhem.’ But honestly, that only lasted for 72 hours. We’re all back to the mayhem with everyone else now.”

Harper made his official debut on SEC Network Monday night from his home as part of the network’s SEC football schedule reveal on SEC Now. He’ll get to work from his new home, the Charlotte Production Center, today alongside host Alyssa Lang for his first in-studio SEC Now. Analyst Gene Chizik will join the duo from his at-home setup.

“I couldn’t ask for a better team at SEC Network,” Harper noted. “Whenever you can do something you love that doesn’t feel like work, and when you surround yourself with people who make you feel good, that’s the secret sauce in every great work environment.”