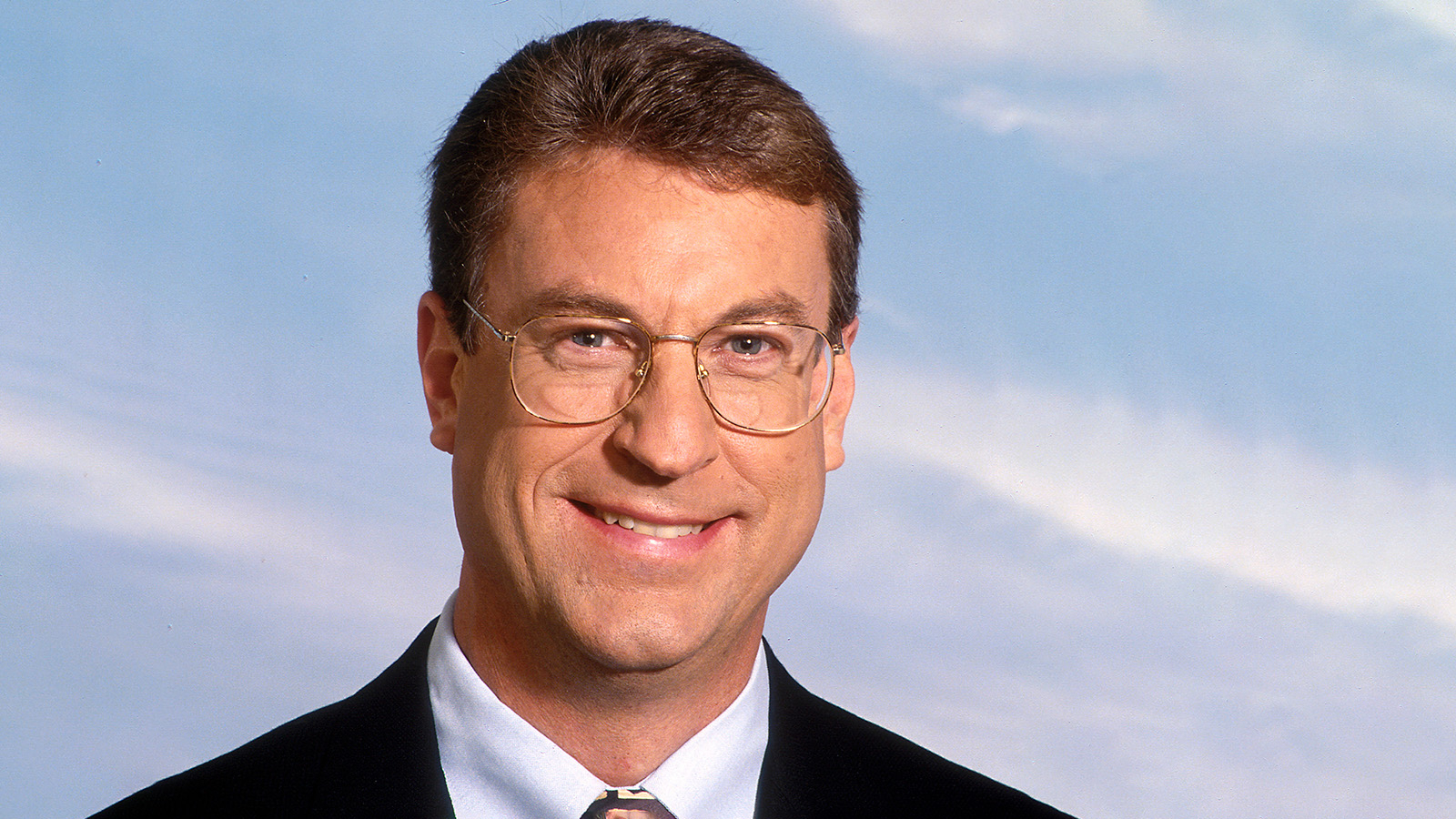 Bob Jenkins (foreground) and the late Larry Nuber call a race together in the early 1980's. (ESPN Images)

The ESPN community was saddened to learn of the passing of Bob Jenkins, the lead commentator for ESPN’s industry-leading motorsports schedule from its beginning in 1979 to 2003.

Jenkins hosted ESPN’s first race in October 1979, one month after the network debuted. The event, a USAC race in Salem, Ind., had been taped over the summer even before ESPN launched.

Over the years, the versatile Jenkins anchored race telecasts from a wide variety of circuits, including NASCAR, CART/IndyCar including the Indianapolis 500, Formula One, IMSA, IROC, and USAC. He also hosted the weekly program, SpeedWeek, with the late Larry Nuber.

“Bob was a tremendous contributor to the establishment of ESPN’s credibility in our early days, and he led our motorsports coverage with class, professionalism and enthusiasm for many years,” said Norby Williamson, ESPN Executive Vice President, Event and Studio Production & Executive Editor.

In May 2021, Indianapolis television station WTHR published this interview with Bob Jenkins.